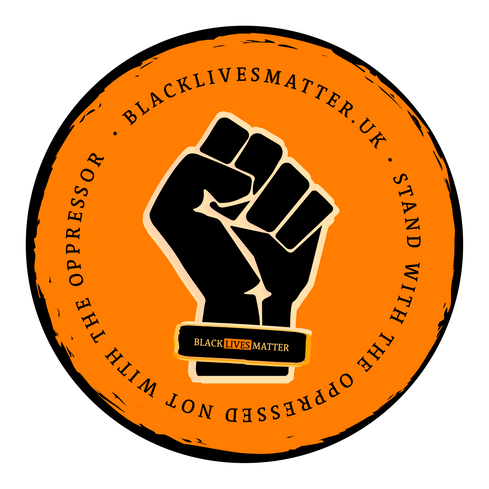 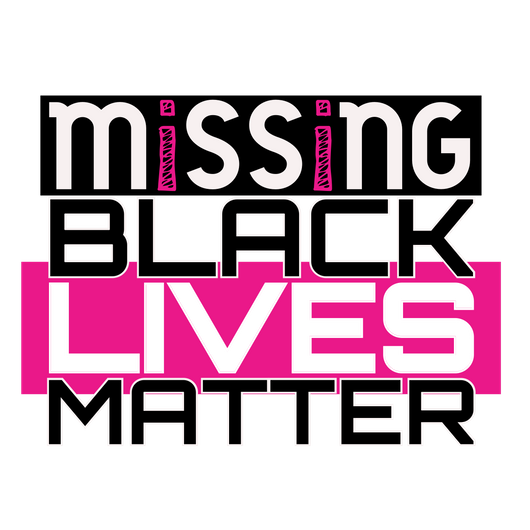 Did you know the Met Police Are More Likely To Publish Your Mugshot If You're Black? Read more...

Black Lives Matter is an international human and civil rights movement, that highlights and campaigns against violence and systemic racism towards black people

THIS WEBSITE IS BEING UPDATED CONTINOUSLY, PLEASE BE PATIENT IF YOU CANNOT FIND WHAT YOU WANT...We're working on it! 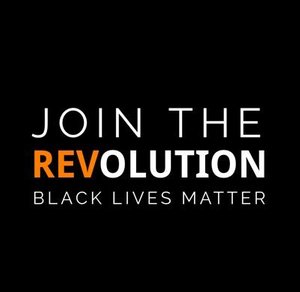 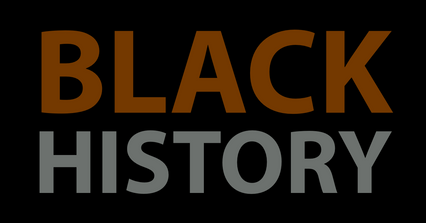 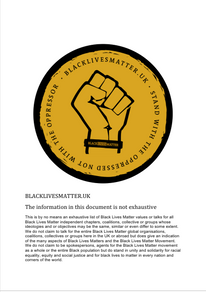 A Hard Read for Everyone

Black history and white history are entwined with white pillage. White domination, white supremacy, white power and white denial of atrocities against black bodies handed down by the white hand. The long-suffering trauma was no more highlighted and witnessed by multi-millions of Black, White and Brown people right across the globe. We than through the 8 minutes and 46 seconds, the time it took to murder George Floyd on Monday 25th May 2020 in the USA. A White American serving Police Officer calmly knelt on the neck of a Black American, another human being until he was dead.

8 Minutes, 46 Seconds of Black History on Monday 25th June 2020 represents a mass of untold stories of murder of black bodies and injustices of black lives by white hands. The recorded murder of George Floyd shocked humanity to the core!

The past (silenced and hardly spoken of, or falsified and selectively highlighted) and current history of white power, supremacy and domination over black people and nations has to be reckoned with and reconciled. The action of making amends for wrongs and injuries has to be resolved to have any chance of ever moving forward.

Rhetoric and virtual signalling are not enough for the appalling and shameful period of British history. It is not sufficient to simply say "That was the past, let's move on", when the domination of black bodies continues to exist in modern times. These are the days of reckoning.

Past mistakes and misdeeds must be fully acknowledged. Action must be taken to dismantle systemic racism, systematic racial discrimination and social and criminal injustices to create fairer and just systems where all people are equal. We need more than just words written in policies, bills, criminal acts that are not worth the paper they are written on.

We cannot go back, we can only go forward, and however, black people do not and will not forget. It’s time to make amends.

The revolutionary, revolutionist is an architect of change. We are not committed to the same means as radical activists but we mean business nevertheless. The revolutionary wants to sweep away the bad institutions and social relations of the present. The black lives matter revolutionary has a vision of the new society which the black lives matter campaign and movement is aiming at creating. The need to reconstruct is not absent from reasonable discussion, the art of breaking silence is to break down the walls of racism.

The revolutionary is intellectually committed to the achievement of a new concrete social order that is better than the present; and this means we are committed to demonstrating the feasibility of the new order that eradicates systemic and systematic racism in our society, exposing, stripping and cleansing the racist mindset of individuals and societies which perpetuate the immoral belief that certain groups are superior to others.

Black Lives Matter campaign to send out a persistent message loud and clear that it is unacceptable to treat black people differently to anyone else. We stand with our allies to educate, break the silence and to stamp our racism for good.

Black Lives Matter had become a slogan, an expression of unity for people from all communities, ethnicities who believe it is unacceptable to treat black people differently to anyone else.

Our community supporters and allies are made up of ordinary people in Britain with support across the world
Of course we would never claim to speak for everyone and this why we give people a platform and voice to talk for themselves.

What does defunding the police mean?

Whilst we feel there may be merit in diverting police funding to other services in the community who are in a far better position to understand and adequately support our youth, youth services, and mental health in the community and more, that said we do not hold any position on defunding the police without and until the wider sections of society fully understand what this all entails, so at this time we do not support defunding the police at this time and stories of abolishing prisons is not a viable option to consider in the UK.

We do and will work with all people of all races, ethnicities and backgrounds who support black lives matter goal to eradicate racism.

Black people have the fundamental right to live, be educated, have equal opportunity to work, access to health care and services, and to be treated as equals within all societal systems, institutions and social settings. despite over 400 years of black residency in the UK the treatment of black people is not on par with white people, regardless of the laws of the land; race and equal rights acts created to protect from racial discrimination are hardly worth the paper they are written on.

We've found many come to this site to vent, shout, and make some noise for those hurting. Others quietly tell of enduring racism or admit to being complicit in supporting racism all their lives with white silence and no longer wish to remain silent, pledging to never to be silent or silenced again. Change is going to come.

We're attempting to work together to break the white silence that is the perpetrating vehicle that oils the spinning wheels that carries and supports and enables racists to thrive, rise and flourish keeping racism alive in Britain. Racism should never be driven by silence or have a comfortable home to reside.

We work simultaneously with independent BLM activist’s coalitions groups across the UK and world. Some activists work covertly and overtly with ordinary people work campaigning, taking to the streets and straight to the heart of the people fighting racial, social and criminal injustice.

There are many independent activist groups across the UK who do and will not publicly identify themselves, nor having leadership or declare leadership, no office base or website to go to, having a small or for some a huge interest and following, preferring a profile status on social media platforms alone.

All connections for sponsorship, donations, and payments are direct from our websites listed below or a single paypal me link, this is a security so you know where to find us. All links should lead from or to our websites.

We do this so the upcoming and next generation of black children and black adults WILL NOT have to be told "you have to work twice as hard as a white person and for less". We do this so that they will be equal to white counterparts in all areas of society so black people WILL be able to fully participate in all levels of society that have previously been denied  to them because of the colour of skin.

Black children need to be treated fairly in education. Black boys should no longer be easy targets for police. As soon as they reach 10-11 (the age of criminal responsibility) they become targets because of their black skin. Black people should no longer be brutalised by the police service and accept that as just “the way it is”. NO MORE. Black people have finally had enough.

Use our Contact Us page to touch base with us and help us break down racism that takes place in everyday life in the UK for every person with black and brown skin.

If you want to partner with us, sponsor us; promote a campaign, events or alike get in touch. This space is built for voices, let's break the silence. BLACK LIVES MATTER!

As the dust settles on recent world events and we settle back into our normal lives, spontaneous donations, interest, and support for a cause triggered as a result of a tragedy may soon dry up. This is when we will need your support more than ever to be able to continue the fight for black lives, to make black lives matter in Britain.

If you can afford a regular contribution - no matter how small - would be great. One off contributors is also appreciated and will help us to continue fighting the cause!

Disclaimer: We are NEITHER associated or affiliated with @ukblm, registered (Sep 2020) with FCA under the name 'Black Liberation Movement UK' nor are will affiliated to BLM USA and or any other political group, party here in the UK or abroad.

We stand together in solidarity with all citizens in seeking and demanding equal human rights, racial equality, social and criminal justice equal to all citizens. We are operating as a non-partisan, non-political, non-violence, unifying arm of the Black Lives Matter Movement in Britain, United Kingdom. We are not a member of nor connected with any political party.

The United States Library of Congress has selected our website blacklivesmatter.uk for inclusion in the Library's historic collection of Internet materials related to the Protests Against Racism Web Archive.

They consider our website to be an important part of this collection and the historical record.

The Library of Congress preserves important cultural artifacts and provides enduring access to them. The Library's traditional functions, acquiring, cataloging, preserving and serving collection materials of historical importance to foster education and scholarship, extend to digital materials, including websites. The libary web archives are important because they contribute to the historical record, capturing information that could otherwise be lost. With the growing role of the web as an influential medium, records of historic events could be considered incomplete without materials that were "born digital" and never printed on paper.

When will our archived site be available to researchers?

Web archive collections are made available as permissions, Library policies, and resources permit. The Library will generally wait at least one year from initial capture of our website before making it available to researchers.