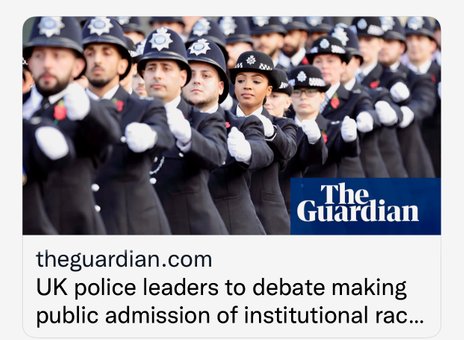 << BACK TO UNSOLVED CASE 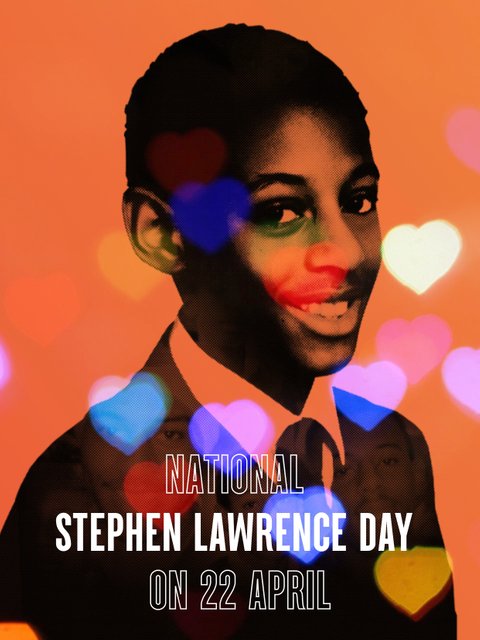 The Murder of Stephen Lawrence

Stephen Lawrence (13 September 1974 – 22 April 1993) was a black British teenager from Plumstead, Southeast London, who was murdered in a racially motivated attack while waiting for a bus in Well Hall, Eltham on the evening of 22 April 1993. The case became a cause and incident arousing widespread controversy, outside campaigning, and heated public debate up to the present day. Its fallout included cultural changes of attitudes on racism and the police, and to the law and police practice. It also led to the partial revocation of the rule against double jeopardy. Two of the perpetrators were convicted of murder in 2012.

In this segment, Niamh Donohoe takes the opportunity to thank everyone for their kindness, love and support during this past 9 weeks.#RememberMyNoah💙 pic.twitter.com/bAiMXDyJn5

Noah Donohoe’s heartbroken mother, Fiona, appeals to the public to help her find the ‘answers’ to questions she has about her son’s disappearance.

Noah went missing on June 21, 2020 and his body was discovered in a storm drain in north Belfast six days later.

A post-mortem was carried out last month and it concluded Noah’s cause of death was drowning.

However, the Donohoe family said the results of the post-mortem gave rise to more questions than answers.

If you can help and support so the family can get the answers their need. #RememberMyNoah https://t.co/0YP12Eb1Ev

MY NOAH, OUR NOAH

Noah Donohoe 14 yrs disappeared in North Belfast in June 21st, shortly after he was seen cycling near the Shore Roadsparking a huge search effort. His body was later found in a storm drain.

Noah's mother Fiona has launched a public appeal to find out what happened to her son. She has set up dedicated pages on Twitter and Facebook, called MyNoah Donohoe, as she seeks answers about his disappearance and death.

The Mayor of Derry City and Strabane District, Councillor Brian Tierney, has pledged his support to the family of teenager Noah Donohoe, as they continue to seek answers surrounding his tragic death.

Belfast City Council announced City Hall will be lit up in blue on Saturday 22nd and Sunday 23rd August 2020 to back the campaign.

An inquest into the death of Belfast schoolboy Noah Donohoe is set to take place early next 2021.

The date of January 18 , 2021 was set on Friday 15/08/20 at a preliminary review hearing held in Laganside Court by Coroner Joe McCrisken.

Police Ombudsman Northern Ireland: Investigation of the PSNI handling of the disappearance and death of Noah Donohoe - Sign the Petition! https://t.co/OovOawimSN via @UKChange

The Tinnies will be lit up blue this weekend in support of the 'Remembering Noah' campaign 💙
My thoughts continue to be with Fiona Donohoe & her wider family during their unimaginable grief as they search for more information on what happened to Noah.
👉 https://t.co/KvkjVQfUNj pic.twitter.com/3eR4gM8A6c

Gone and Never forgotten...And there are many more.

Since 1990 family say there's been no serious police investigation into the death of Mogous. The circumstances leading to his death are considered suspicious and the handling of the case by police highlights inconsistencies. Police assumed Mogous committed suicide by throwing himself from the 4th floor of his flat in London. Contrary to police reports several witnesses have signed statements insisting Mogous had come to his death before the event of a fall.

David Oluwale was born around 1930 in Lagos, Nigeria and died in Leeds, England, in 1969. He was a British citizen and a migrant. On this page we provide the information we have on the geography of David’s life. David lived his adult life in Leeds, and he died there, but he also spent some time in Hull, Bradford, Preston, Sheffield and London. We set out here what we know of him in each city.

FIFTY YEARS ON:
LEARNING FROM THE LIFE & DEATH
OF DAVID OLUWALE

I as a Mother, I deserve to know the truth!

Dame Cressida Dick, the Met Police commissioner, said she and the investigator in charge of the case had met with Stephen’s parents to explain the move.

Only two of the 18-year-old's killers, Gary Dobson and David Norris, were jailed for murder in 2012

Parents of Stephen Lawrence ‘losing confidence’ in ability of process to get to the truth. Read more