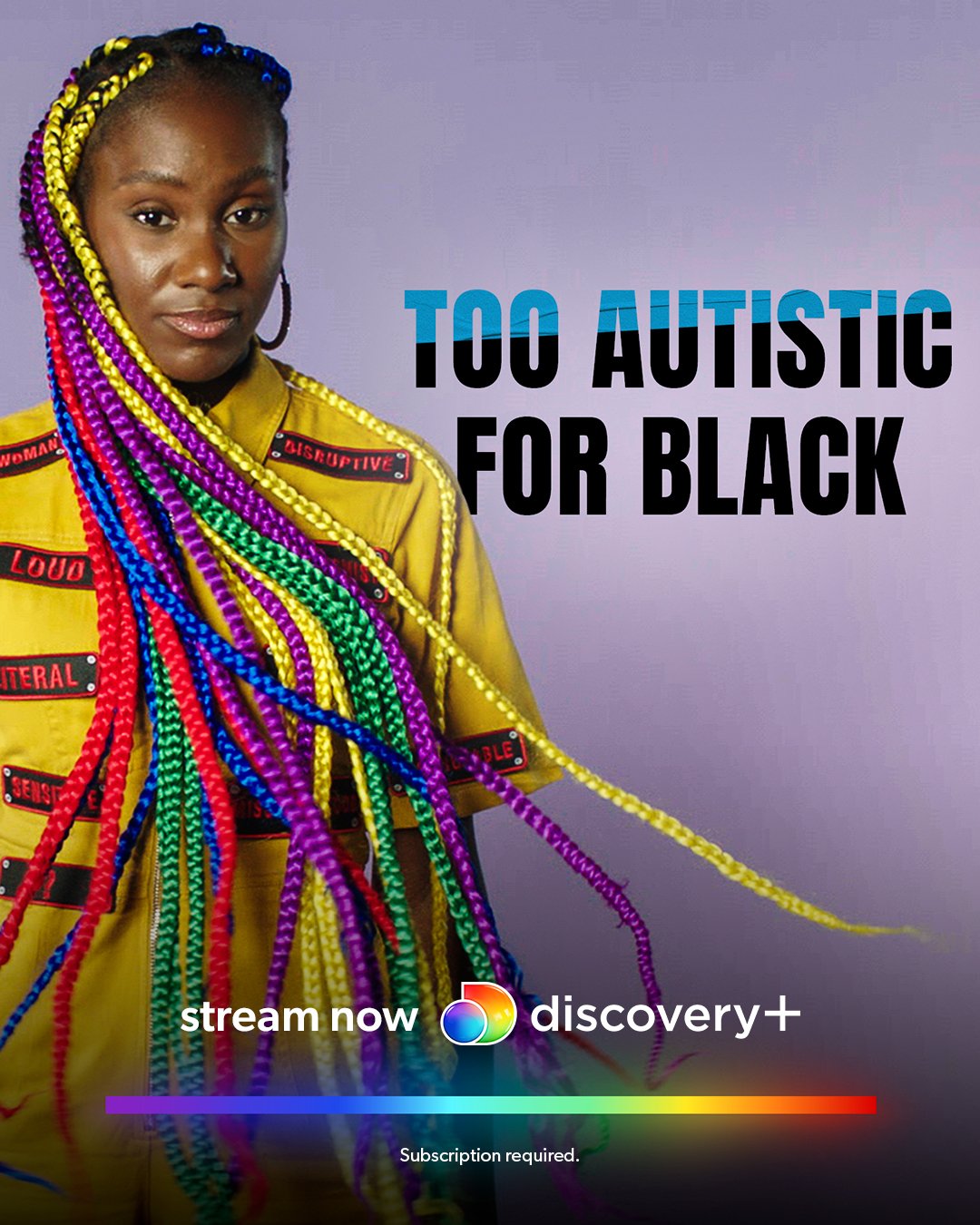 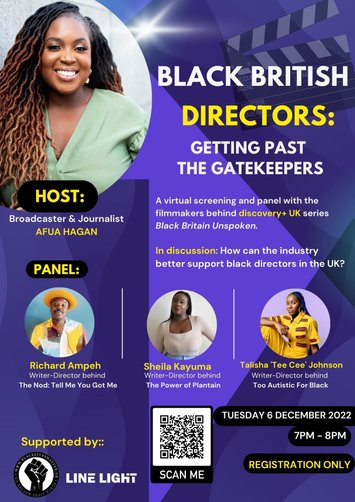 Getting Past The Gatekeepers*

NOT YOUR AVERAGE GIRL

TOO AUTISTIC FOR BLACK 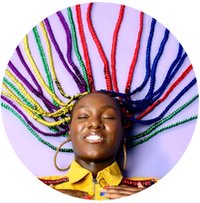 Too Autistic for Black

Too Autistic for Black is a story that explores what it’s like to be Black, British and marginalised in the autism discourse. In the short film, the filmmaker and TV presenter, Tee Cee, talks openly about her own and others’ experiences.

Too Autistic For Black

A Royal Television Society nominated TV creative - Talisha Johnson known professionally as Tee Cee is a TV Producer, TV Presenter and Author who made her writer-director debut on her new short documentary‘ Too Autistic For Black’commissioned by Warner Bros. Discovery as part of their Black Britain Unspoken series on discovery+ for black history month.

TEE CEE BEHIND THE CAMERA...

NOT  YOUR AVERAGE GIRL