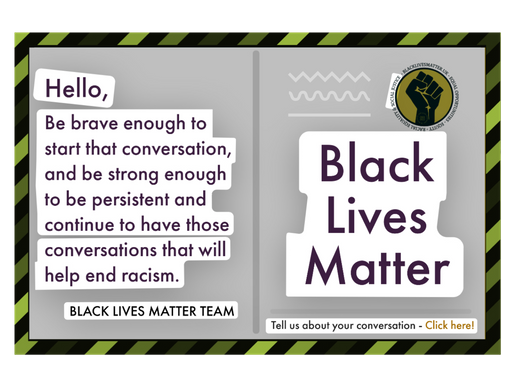 Kathryn Harris began reenacting Harriet Tubman in the late 1990s, and does so in this interview. Harriet talks about her experiences as a ‘conductor’ for the antebellum Underground Railroad. Over a period of roughly ten years, Tubman made nearly a score of trips to the slave states to lead slaves to freedom in the north, risking her own life and freedom each time she went south. Harris has portrayed Tubman countless times, both to adult and children’s groups, and at the conclusion of the interview, she discusses how this experience has enriched her own life

Suitable for teaching 5-11s. Harriet Tubman tells the story of her life. She shows us how she escaped slavery and then went back to help others escape too

Harriet Tubman tells the story of her life and how she escaped slavery. Told in the first person, and brought to life with a mix of drama, movement, music and animation, the story begins when Harriet was a child. Born into slavery in 1820, she grew up working in the cotton fields. She witnessed another slave escape and when she was older, escaped herself. It was a long and lonely journey to freedom. However, when she reached the border with Pennsylvania, she realised she needed to help others escape too. A network of helpers, known as ‘The Underground Railroad’, helped slaves on their way to freedom. We see Harriet take groups of slaves through the forest to freedom and hear how throughout her life she helped to free over 70 slaves. This clip is from the BBC series True Stories. From Florence Nightingale to Isambard Kingdom Brunel, these short video dramatisations introduce the stories of 10 children who grew up and changed the world.