So far, 145 employers have signed up to Ban the Box, covering more than 980,000 roles. Find out who those companies are, why Ban the Box is important to them and how they manage their application processes

Ban the Box calls on UK employers to give ex-offenders a fair chance to compete for jobs by removing the tick box from application forms and asking about criminal convictions later in the recruitment process.

"I’m proud of the action we’ve already taken to make Lloyds Banking Group a more inclusive and representative business, but we still have a long way to go." 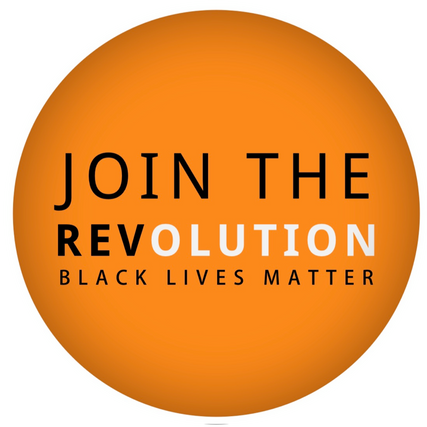 UK businesses has a role in stamping out racism, work with us

Bring your voices to the platform and help break the silence, be active to create the change we need

It’s wasn’t long ago that companies couldn’t care to put their money where they mouth is when it came to black lives.

Prior to the public and global outrage over the death of George Floyd few companies paid much attention to Black Lives Matter, believing it will pass as nothing more than a moment. Today, in the wake of the George Floyd protests major companies and well known global brands including Apple, Amazon, Facebook, and Sony have endorsed the movement – and pledged millions of dollars to fight racism and vowed to do more to end discrimination in the workplaces.

Why did companies swiftly decide to align with Black Lives Matter?

Could it be the murder of George Floyd and the rage from the younger generation not to accept racism for their future, the many shades of skin of the young who believes black people matter but see they are treated differently now support Black Lives Matter?

The younger generation with the buying power think brands should be even more involved in Black Lives Matter and a significant growing share of black people, consumers of all ages and demographics have responded to George Floyd’s murder by acknowledging systemic racism pervades the social and criminal justice system.

Views of the younger generations are significant structured in business plans years ahead in fore thinking concerning profit margins and attracting younger consumers is so vital to brands’ future growth, and should they neglect consumers moral values could see a significant dent in big brand profits declining globally, should young people see the household brands care little about their lives, care little about equality and justice particularly where it involved black lives.

We can now see the younger generation of the future creating a global movement with not bounds, which will be more than a moment on social media’s and in a relatively short period of time that will massively impact on brands reputation highlighting those who do and who do not support equality and justice.

The spending power of young adults is trillions and likely to grow significantly in the coming years and big brands foresee this could massively impacting on brands survival and maintaing loyalty to big brands. The younger spending power is yet to impact the big brands profit margins since few of them have entered the workforce but their parents who do spend are already making active choices on what brands to give their money and loyalty to and what brands to boycott in protest.

Big brands looking ahead will obviously factor in the future spending of young adults and predict it will swell in the coming years.

Young people believe it’s important that the companies they buy from share their own humanitarian and social values, even more so than past generations for many reasons including racial awareness. Young people have the ability to mobilise swiftly and effectively and are able to shut things down with social disruption.

This is a wakeup call for big brands and to remain as big brands - they need to and are now expressing support for the movement, largely this is by social media where big branded companies know young people get to know about brands. Young people are taking note and they are ready and willing to take mass action by using their spending power, putting good money where their mouths are and spending with brands that do more than spell out they are anti-racist but are in fact anti-racist.

IT'S TIME FOR A REVOLUTION