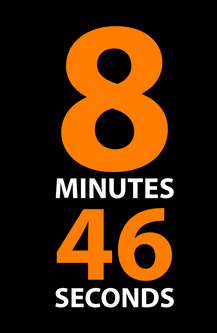 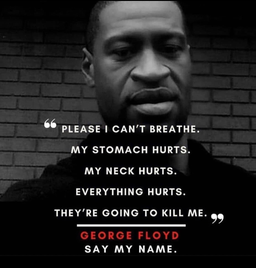 George was arrested for allegedly using counterfeit money to buy cigarettes. Derek Chauvin, a police officer knelt on George Floyd neck for 9 minutes, 46 seconds while he was handcuffed face down in the road, while 2 other officer also participated an held him down by his leg while  another simply watched on and did nothing to intervene other than to attempt to block the filming of the murder.

Derek Chauvin knelt a human’s neck for eight minutes 46 seconds without even flinching until George Floyd life ebbed away and was extinguished.

George didn’t choose to die, his life has been sacrificed.

A life human sacrificed that will change the world.

George Floyd sacrificed life; his black body slaughtered will not be in vain.

Monday 25th of May 2020, exactly 2 years to the day his Mama passed. His life was sacrificed and taken so cruelly that will have a lasting effect on the world, it cannot be untold.

We all need justice and peace.

THE WORLD HEARD YOU

TIME FOR US ALL TO SPEACK OUT LOUD 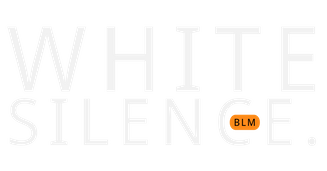 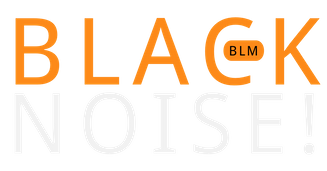