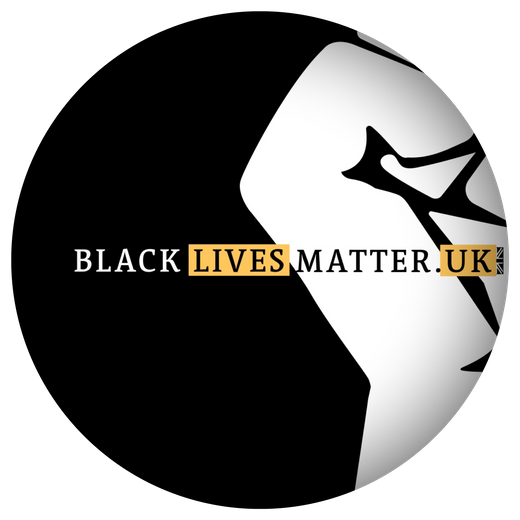 Chavin was found guilty on all 3 counts of Murder and Manslaughter and is expected to receive his sentencing in approx 8 weeks from day of the guilty verdict. May the murderer receive a sentence that reflects the heinous and callous crime in taking Georges Floyd’s life that will never be forgotten. RIP GEORGE PERRY FLOYD JR. ❤️ 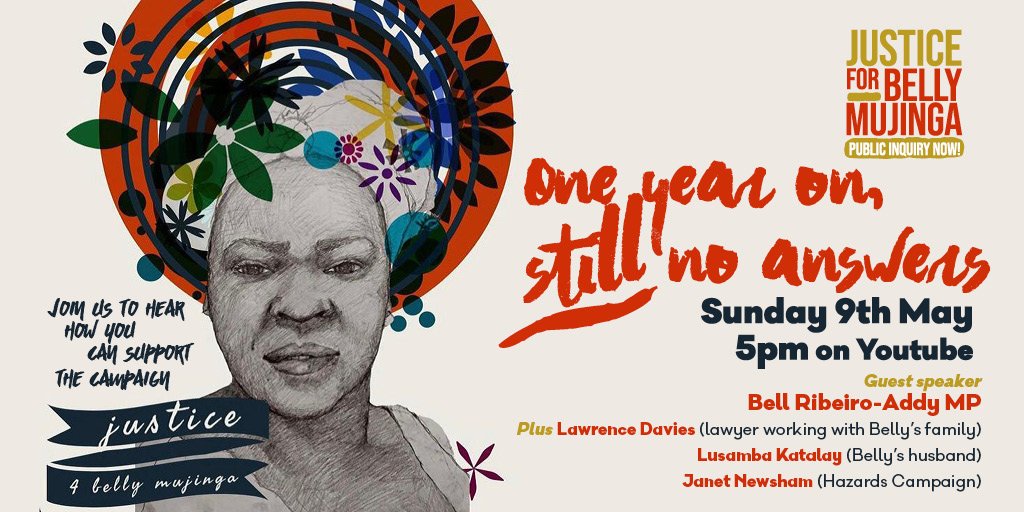 A moving spoken word short film, inspired by the old negro spiritual 'Wade in the Water', is about three men unveiling their fear of being a black man in America. Black History Month in the UK this year feels more significant than ever. It is a beautiful opportunity for us to be reminded of how far we have come but yet how far we still have to go.

Everything changed for Cornelius Walker on 27 November 2000 when Damilola Taylor was killed. Damilola was 11, the same age as Cornelius. He lived five minutes away. He had the same skin colour. Cornelius’s mother, scared for her son’s safety, moved their family out of London. Cornelius suddenly found himself living on a white estate run by racists. But rather than fight them, Cornelius decided to become more like the people who hated him. They became his family and kept him safe. And in return, Cornelius became submerged in a culture of violence and hatred. But as the violence and racism against other black people continued, Cornelius struggled to marry his real identity with the one he had acquired.

If you notice a broken link or film is no longer streaming for free let us now!